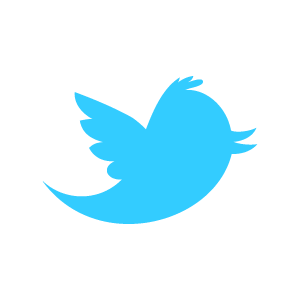 This used to work extremely well: on every user’s Twitter page there was an RSS Icon in your browser bar. We sued click on it and saw the feed. Well not anymore 🙁

But help is at hand – thanks to The Sociable who have kindly explained how to access it post May 2011.

Here’s what you do to find it:

RSS Feeds no longer contain the Twitter username. Instead they now use the User ID to generate the feed (that way a user name change doesn’t impact on the feed URI).

Check out http://www.idfromuser.com/ to convert the Twitter user name into a numeric ID. For example, my Twitter handle is versluis. Thanks to that website I now know that my user ID is 16255732. Sweet!

The next thing you just have to “know” somehow – which is why I’m spreading the word about it. Here’s what a sample Twitter User’s RSS Feed looks like: