How to update jQuery Mobile in Dreamweaver CS6 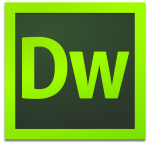 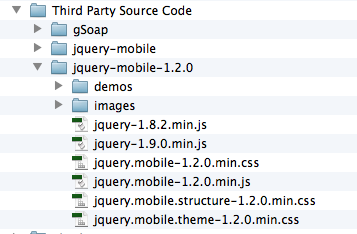 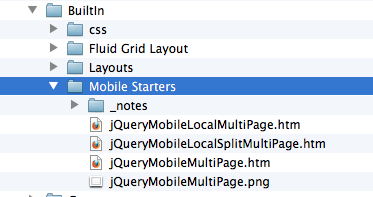