At the same time a Release goes public, previous Betas expire – requiring them to be replaced on the iOS device in question.

Just like Beta Versions can downloaded at http://developer.apple.com, Release Versions can be downloaded there too (.ipsw files) once they become available. Here’s how to install them via iTunes: 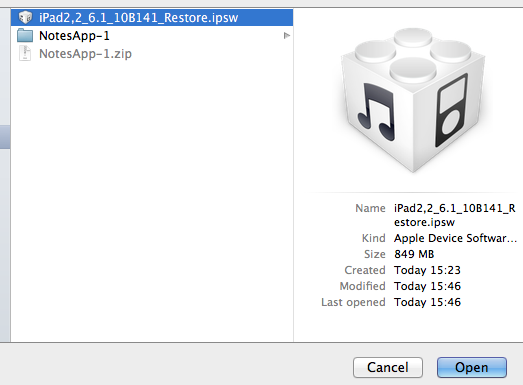 The same procedure goes if a new Beta is released. This will put your device into recovery mode, and even though it’s a rather distressing process, if all goes well no data is lost in the process.

What if this doesn’t work?

Sometimes I’ve encountered that my device STILL can’t activate after doing the above. If that’s the case, repeat the above, Option-Clicking on Restore. This will also let you choose the .ipsw file, however it will erase all your data.