When you’re trying to open any of the Adobe CS5 or CS6 applications in Yosemite, you’ve likely encountered a friendly message such as this: This happens because CS5 and CS6 applications were relying on Java 6, and the current version at the time of writing is Java 8. I’m not an expert on Java, but … Read more

It’s easy to remote control your Mac, no matter if it’s hosted in a data centre far away, or if it sits in your bookshelf across the room. But when you do, you’ll notice that the screen resolution is often not what you’d expect on the monitor you control your Mac from. This is a bit … Read more

root is the most powerful user in Linux and UNIX systems, from which OS X is derived. The root user can read, write and delete every file on the system and – when placed in the wrong hands – destroy the entire system in a flash. Even power users on a Mac have very little … Read more

A new “improvement” in Yosemite is the progress bar that comes up when you start your machine. What you Mac does under the hood hasn’t really changed from Mavericks, but the progress bar implies that a long running operating is happening the background. It can look grey with a black background, or dark grey with … Read more

Every Mac has an integrated hardware test called – not surprisingly – Apple Hardware Test. When you get a new device, or if you’ve recently upgraded your memory, it’s worth checking if everything is working as expected. Otherwise you may encounter weirdo bugs sometimes down the line. To start the test, simply shutdown your Mac, … Read more

I love Safari – but it has an ultra annoying habit on new installations: it’s trying to be helpful by automatically unzipping ZIP files. It’s the most unuseful feature ever for a techie ever. Thankfully we can switch it off – something you only need to do once every 5 years, and hence it’s easily forgotten … Read more 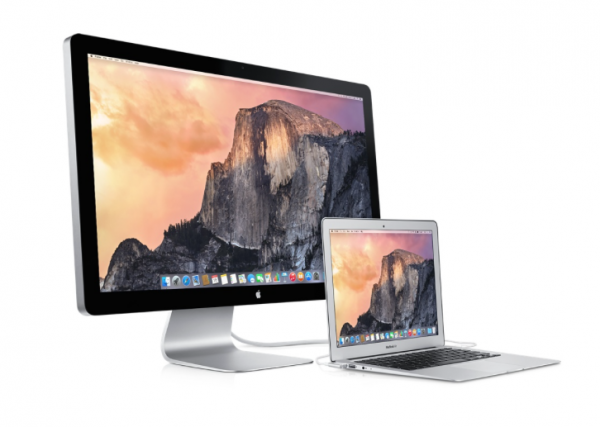