We’ve recently installed DS4 Windows on Julia’s PC so that she could play Fortnite with her PS4 controller. The moment we did this Windows started complaining that ms-gaming overlay link needs to have some app installed, with a link to the Windows Store that never completed installing an app we didn’t want in the first … Read more 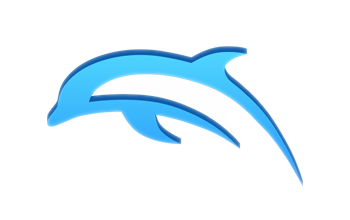 I’ve been experimenting with the marvellous Dolphin Emulator recently. It’s an open source project that allows us to play Nintendo Gamecube and Wii games on modern hardware. Dolphin is available for Windows, OS X and Linux.

I have a wireless Xbox 360 controller for Windows at my disposal, but the only Windows hardware I have is the first generation Surface Pro. While the controller connects without issues, the Surface sadly just isn’t fast enough to run Dolphin.

My more powerful hardware is Mac based, and Dolphin runs great on my Mac Mini. But I had no idea how to connect my Xbox controller to it.

Turns out it’s actually a breeze to setup: let me show you how it worked for me on OS X El Capitan.